Church and State: The Changing Landscape of Religion in South Korea

Separation of Church and State in South Korea

“The separation of church and state” is a commonly thrown-around phrase that every educated American is almost certainly familiar with. In fact, the phrase was first mentioned specifically in a letter by Thomas Jefferson to Danbury Baptist Church in 1802. Regardless of its origin, this revolutionary idea has been intricately woven into the fabric of the government of the United States of America, and subsequently the democracies that the U.S. has influenced and helped establish. These effects are perhaps seen more strongly in none other than America’s “little brother,” South Korea. But how well is the doctrine of the “separation of church and state” faring in that country?

Citizens of South Korea will be the first to tell you about America’s influence on the East Asian nation. Although sentiment towards the U.S. is considerably low in many countries, the BBC reported in 2011 that 75% of Koreans hold a positive view of the USA. As you may already know, The Republic of South Korea was formed out of the stalemate between the U.S. and China that ended the Korean war. The Northern half of Korea was allowed to institute a communist government while the Southern half of Korea established a republic not unlike that of the U.S. The country was divided along the 38th parallel.

Since then, South Korea in particular has definitely made great strides as a nation. In only a short amount of time, it has cemented itself as the 12th largest economy in the world. However, within the country has not been without its civil unrest. The sanctity of “the separation of church and state” has been brought into question several times in the Republic’s short history. In the 1970s and 80s, after the assassination of Korean President Park Chung-Hee and a coup d’etat, General Chun Doo-Han assumed the presidency and performed a controversial “social cleansing” and subjected many unwelcome social and religious groups to “purificatory education.” Koreans who lived through it remember that time as one of the most violent and ideologically dangerous times in the nation’s history.

Many who opposed the government at that time were detained and forced to go through “deprogramming.” Religions that did not submit to the government mandate had their license revoked and leaders replaced. It was a bold move by the administration to seize control of both politics and religion during an unstable time.

More recently during the Coronavirus pandemic, a super-spreader event in February at Shincheonji Church’s Daegu branch resulted in the infection of over 4,000 members as well as several deaths.

What was the church’s response?

Just this month, the vast majority of those individuals agreed to collaborate with the hospitals and government to donate their blood plasma for the Coronavirus relief effort. This Coronavirus-resistant blood donation is valued at over $8 billion dollars and will potentially result in many saved lives. This is an excellent example of the role religion can play for its society and government.

What was the government’s response?

In the midst of this, the Korean government pressed charges against Shincheonji church. The church and its leaders were indicted on account of an inability to quickly produce a full and correct membership contact list of its 200,000 members worldwide for contract tracing. Several leaders were detained in prison and prosecuted for charges of “murder through willful negligence.” Similar to the troubling times in the 70’s and 80’s, the church’s license was also removed. Public interference by the government in religious affairs continues to be an issue. It’s unfortunate, in a country famous for its religiosity.

The Decline of Religion

One of the biggest misconceptions in the Korean success tale is exactly just how these megachurches expanded as well as came into being. Before the Korean War, South Korea was not the hotbed of Christian belief it has ended up being. And “The Jerusalem of the East”, Pyongyang, is now the base of the globe’s most militantly anti-Christian regimen, centered around the worshipping of the Kim family members.

Pyongyang, during the initial half of the 20th century, was the heart of a spiritual awakening and rebirth, with American Protestant missionaries playing an important part. Christianity became an effective pressure to consider in Japanese-ruled Korea, and also most leaders of the independence movement were Christians. Among history’s cruelest jokes, Pal Kim Il-Sung, founder of North Korea, himself had a passionate Christian mother and father and also most likely grew up in the Presbyterian church.

Christianity brought Korea exactly the hope they required. So when north Christians fled the march of the Communists north of the 38th parallel, they brought their message of hope and staunch anti-Communism to the South, which brought forward a great rebirth of its very own in the traditionally more shamanistic and Confucian South.

For many years now, Christianity has been the dominant religion of South Korea. However, if you look at the numbers there has been a marked decline. A 2015 poll reports that the younger generations are becoming increasingly less Christian and less religious in general. Furthermore, church attendance by those who remain is declining as they find religion less and less relevant. This is a surprise coming from the small country that sends out more Christian missionaries than any other country save the U.S. itself. Religion as a whole has been declining, but this is a manifestation of a deeper issue.

With the rise of the digital age and the recent decline in the economy and employment, many Koreans are just pushing religion aside in favor of other things. Finding a job in Korea takes an average of almost four months according to some studies. Many see religion as something for the older generation or something for those with more time on their hands, whether it’s Buddhism, Christianity or other religions. Religion scratched an itch or fulfilled a need.

The number of religious people in Korea has been steadily declining, much as in many Western nations. Religious service attendance has also been declining. Religion no longer seems to have that same pull on the younger generations. Evidently, whatever it was that people were seeking through religion in the past is not being satisfied. The question is, what is it? It’s a deep question, a question we should continue to ask and seek after.

We hope that in years to come, Korea and the many other democratic nations around the world will realize the value of religious freedom. The sovereignty of the individual and the opportunity for each person to hold his or her own beliefs is one of the greatest social innovations of history, and a freedom we ought not tread so easily upon. 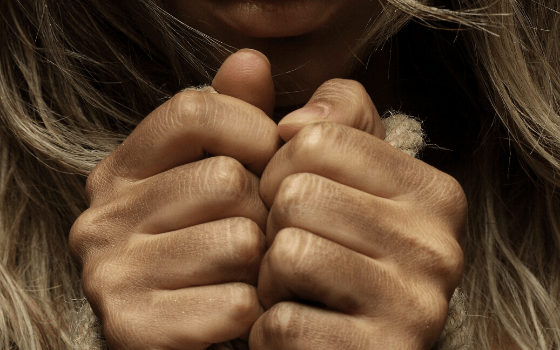 A History of Oppression: Who are the Most Oppressed Groups of All? 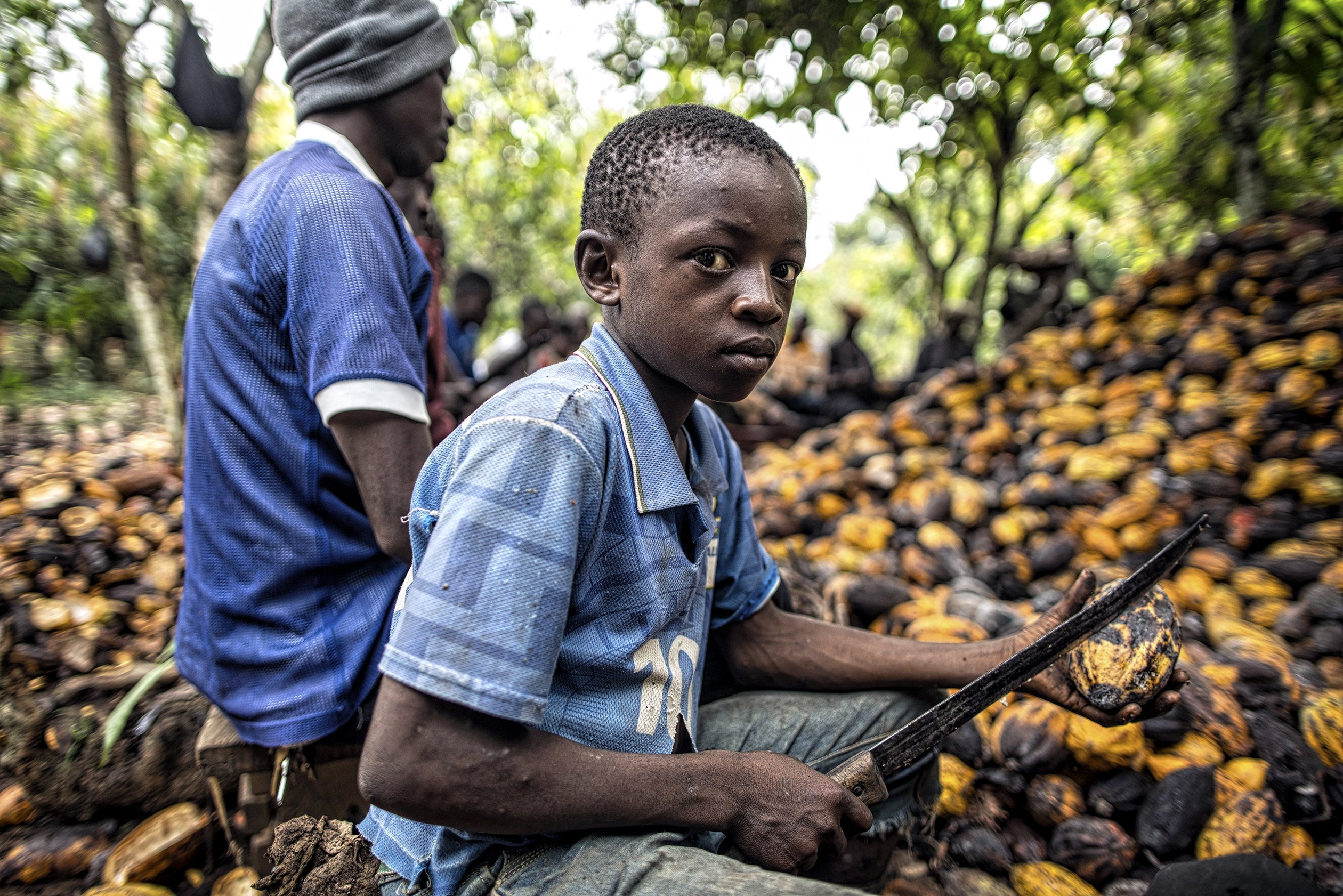 PrevPrevWhat is Discrimination and Prejudice?