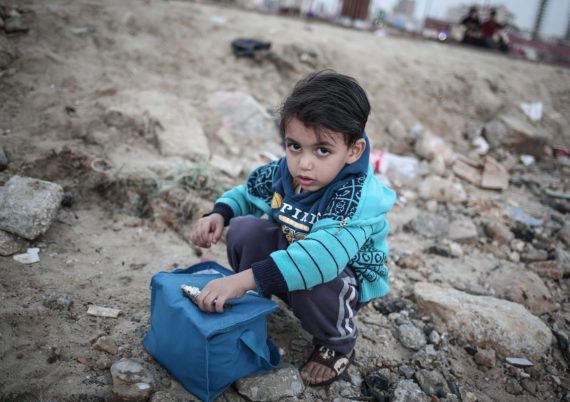 Each year, about 700 West Bank children are arrested, interrogated, detained, and prosecuted in Israeli military courts. Since 2000 alone, around 7,500 have been affected, facing torture, ill-treatment and other forms of abuse during the entire arrest/transfer/interrogation process.

Israel’s treatment of Muslims is especially appalling, notably children, the topic of this article, based on a July 19 Defence for Children International Palestine Section (DCIP).

Covering the period January 1 through June 30, 2011, it’s titled, “In their own words: A report on the situation facing Palestinian children detained in the Israeli military court system.”

It follows previous reports on how Israel abuses young children as lawlessly as adults, violating international law in multiple ways.

Belligerent soldiers usually raid homes late at night. Young children are arrested, blindfolded, hands tied painfully, and taken to detention centers. Physical and verbal abuse are common. Reasons for arrest are seldom given, and parents aren’t told where their children are held. The entire process is lawless, no different than in a police state.

During interrogations, family members and lawyers aren’t present, nor are audio/video recordings made for independent oversight. Moreover, children aren’t told their rights because they have none, in Occupied Palestine or in custody. As a result, they’re isolated, intimidated, physically assaulted, and forced to sign confessions, at times in Hebrew they don’t understand.

Afterwards they’re brought to military court. Bail most often is denied. Children as young as 12 (sometimes younger) are affected, and most plead guilty when innocent because it’s “the quickest way out of the system.”

Against Palestinians, even children, torture and other forms of abuse are commonplace. Of the 45 cases studied, two were children aged 11 or younger, one was 12, 22 were 14 or 15, and 22 were 16 or 17. Twenty-eight of them were accused of stone-throwing. 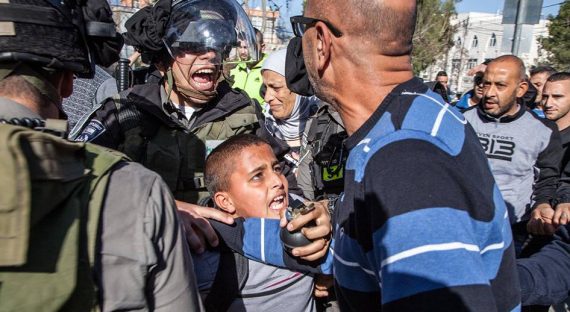 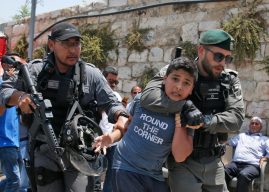 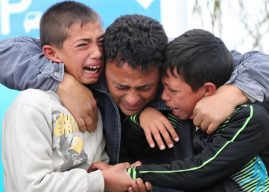 “At around 2:00 AM, I was sleeping in the same room as my brother….I woke up to a noise coming from the door of the room. Then, the door opened and many soldiers stormed the room. One of them approached me and punched me hard in the head.”

In custody during interrogations, most children are blindfolded and have their hands painfully tied, usually behind their back. Some reported extreme pain. Others said said their circulation was cut off, causing their hands to swell and turn blue. Most were held this way for hours. Some reported their feet also shackled.

After entering his home, “soldiers took me downstairs to the first floor….One of them tied my hands behind my back with one set of plastic cords, and tightened them. He also blindfolded me. They took me out and forced me to stop near a military truck near the house. While I was standing there, one of them hit me so hard in my testicles (that) I felt much pain.”

Malek said when his hand restraints were removed, “pieces of flesh came off and my wrists started bleeding.” When ordered to confess, he said he had “nothing to confess to,” after which his interrogator “went crazy and started screaming. He started slapping me and kicking me. He even grabbed my head and slammed it against the metal wall of the room where we were. My forehead swelled and I felt my hands bleeding because of the pressure.” 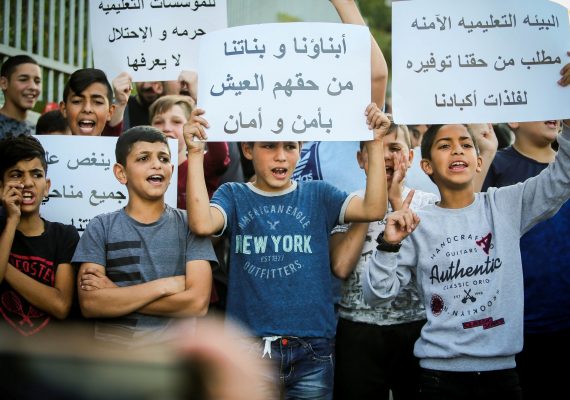 His hands were so tightly bound, he “screamed in pain and asked them to loosen them, but they started shouting and ordering me to ‘shut up and don’t talk.’ “

Testimonies reveal a combination of physical violence, threats and verbal abuse, at times of a sexual nature or bringing a menacing dog into the interrogation room

Against Palestinians, however, it’s standard practice. In fact, Israel’s ISA gets carte blanche authority to abuse with impunity, even kill that sometimes happens.

Israel is the only country in the world to automatically
prosecute children in military courts that lack basic
safeguards for a fair trial. 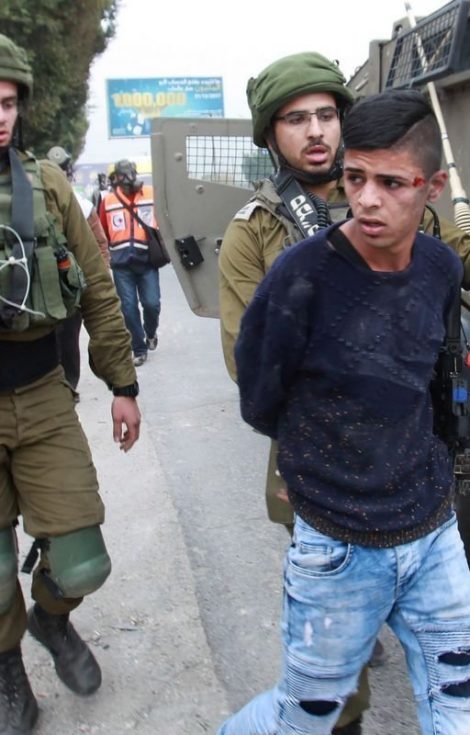 Help us continue to make known about the injustices and oppression happening all over the world.